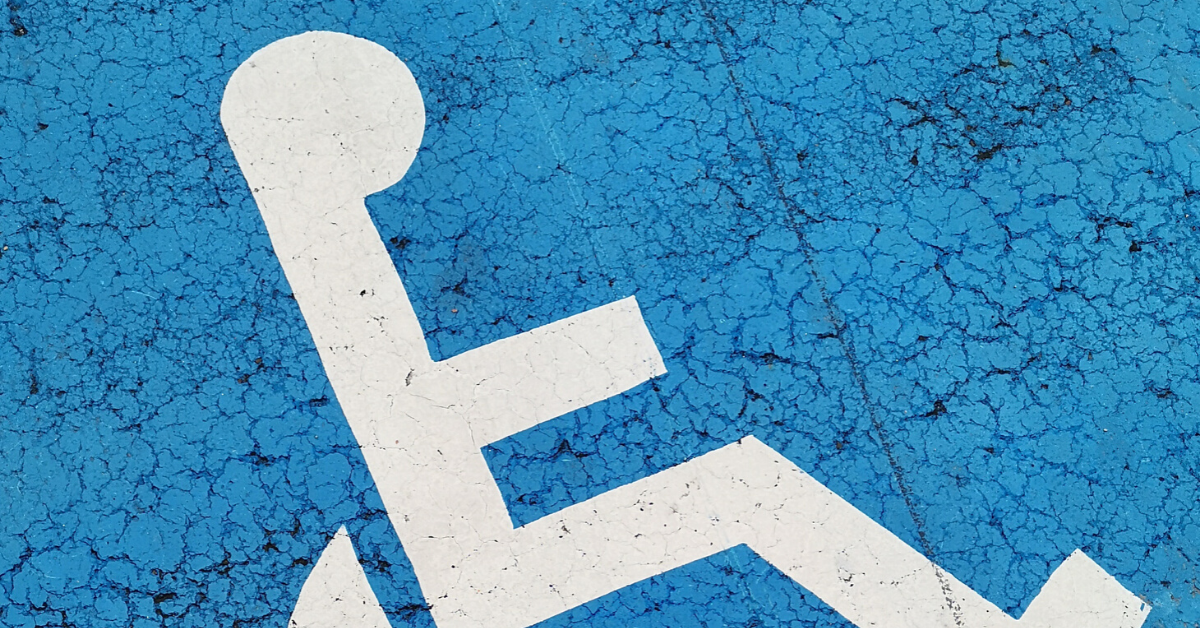 “Invisible disabilities” or “hidden disabilities” are disabilities that are not immediately apparent. Some people with vision lost, may wear contacts. To mediate chronic pain, some may choose medication, rather than a visible mobility device.

Humans have a habit of recognising that which we can see. It can be easier to identify disability by a guide dog, white cane, or wheelchair. Consequently, people living with invisible disabilities sometimes have their disability dismissed as illegitimate and may even be accused of faking it.

Last year my 10-year-old son had a freak accident.

Standing on the bed, he reached for something and fell off. Unfortunately, he braced his fall with the window next to the bed and the glass shattered forming sharp triangles. On his way down he practically dragged his arm through the glass and almost cut his arm off. He severed nerves, tendons, muscles and most of the arteries.

We were quick to act and the emergency personnel flocked around him like seagulls to a slice of bread. Organised seagulls.

For more than five hours of accomplished precision, microsurgeons worked to put my boy back together. I was blown away by the support of friends and family in the weeks after the incident. Grateful for their presence and the fact that my boy recovered well above expectations at a speedy rate.

However! For the time being, he is left with an invisible disability and the response from some left me disappointed and surprised. Whilst he was in a cast, I often had random well-meaning mothers and teachers profess on how it is a right of passage for boys to break an arm and it is only a few weeks to recover. Once it came off during the day (he still sleeps with it at night to stretch his arm, else it is too stiff to use in the mornings), everyone assumed his arm was back to normal function.

Due to some nerve damage and his ongoing recovery he still has limited feeling and movement in his thumb and forefinger leaving him frustrated to perform certain everyday tasks.

How does this apply to the workplace?

There is a long list of invisible diseases employers do not consider or adapt for and employees do not declare – from depression to chronic pain and everything in-between.

My challenge is for you to realise that sometimes good intentions are not enough and keep invisible disabilities in mind. You need to make a constant effort to put yourself in others’ shoes. I often hear people complain that the world has become too politically correct. This has nothing to do with being politically correct but simply having respecting others. And one last thing…do reconsider how it makes people feel if you refer to their special needs. That label alone can lead to all kinds of psychological trauma.