5 Ways To Join The Fight For Gender Equality Now 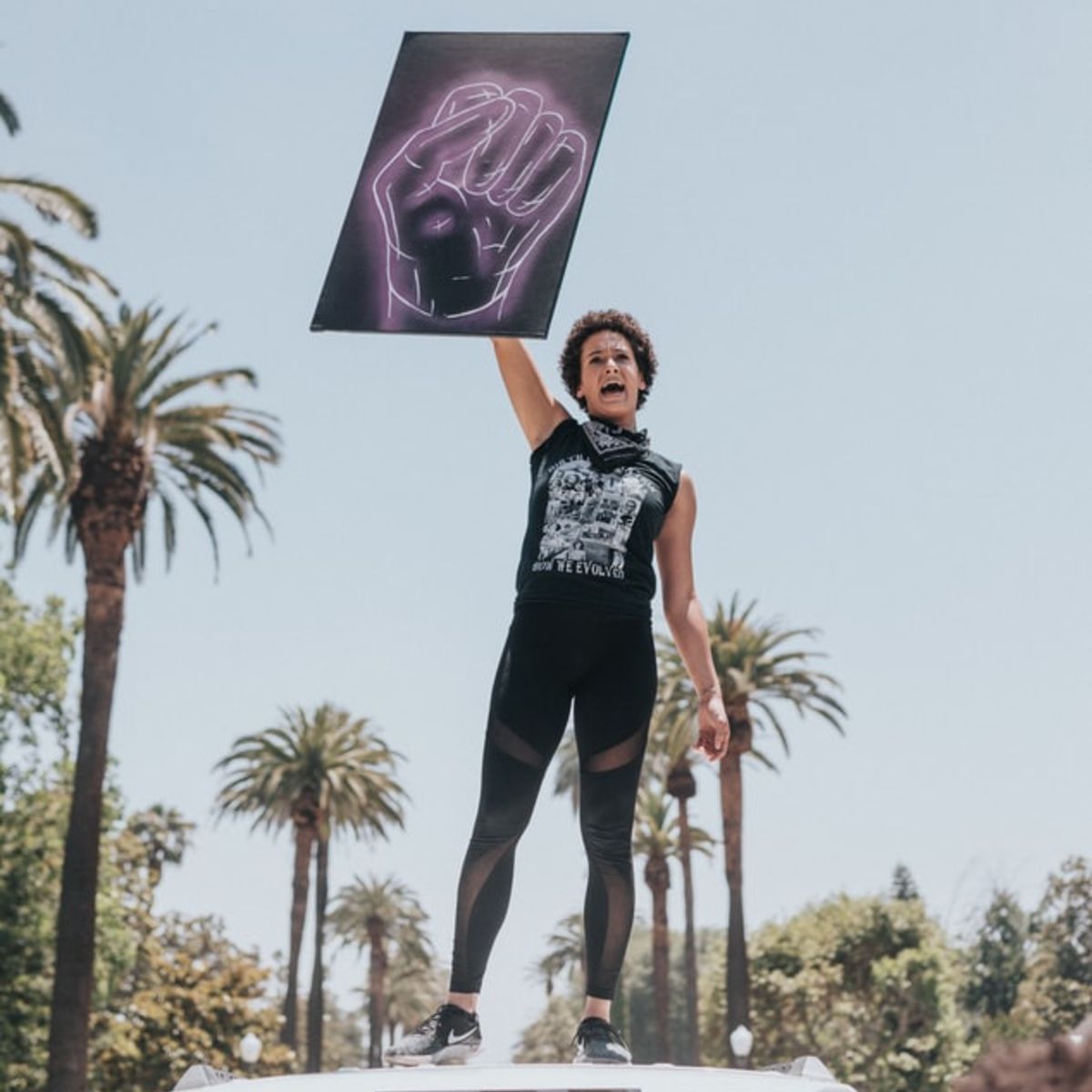 5 Ways To Join The Fight For Gender Equality Now

Gender equality is perhaps the most topical issue of today in Australia. Unsurprisingly, the recent report from the World Economic Forum’s Global Gender Gap Index (2021) has revealed Australia to have dropped another 6 places in the world ranks. As a result, we are now ranked at number 50 behind my birth country of South Africa and places like Mexico and Rwanda. It is disgraceful for a country with such wealth and resources to be behind nations with major populations living below the poverty line. What happened to our competitive Aussie spirit?

Gender Equality: Australia vs. The World

A few years ago, I attended a Cultural Intelligence Conference in London – in a time where there were still planes in the sky. Participants came from all over the world and it struck me how the cultural focus differed from country to country. Gender diversity and equality were definitely more topical and pressing for Australia compared to countries like the UK and the US, more focussed on disparities rooted in skin colour. It struck me that gender issues were much more of an embedded cultural issue in Australia than in many other places. This quickly became apparent through some of the cases studies we discussed, and the language used by participants, for instance. The thing about culture is that it breeds culture. If a significant portion of people are behaving in a certain way, it becomes more appropriate for others to not only follow but endorse this kind of behaviour.

Australia Has A Gender Problem

A few years on and there is no shortage of media attention on the prevalence of domestic violence and the structural blockages highlighted within the Government of today. We’ve seen recent protests in Australia such as the ‘March4Justice’ movement highlighting women’s safety in Australia (or lack thereof). The reaction of our very own Prime Minister to such movements suggested that women should be satisfied purely with their right to protest without being shot. Australia has a gender problem and it is being highlighted now more than ever. Our domestic violence statistics show that a woman died every week this year from domestic abuse. Mounting evidence suggests that violence is increasing as a direct result of the fear surrounding COVID-19 and the debilitation to domestic dwellings that Covid has encouraged.

In my 2020 TEDx talk, I referred to the fact that male dominated industries received much more Government support as a result of the Pandemic. This is likely the due to skewed representation in Government and therefore its bias, whether conscious or not. Historically in Australia, men have been making decision for men. We can see this in the recent debate around the elite male-only club in Sydney of which many of our senior leaders are members. They do not allow women to become members and many recently stood firmly by this decision and defended it. I wonder if this would have been the same outcome if it was a whites only club? Or no Asians?

Of course not all men hold this belief. The point is that minority or under-represented groups feel this exclusion every day. Let us just be clear – it is at these meetings where decisions are made on who will be the next CEO. These clubs are power based and steeped in tradition. It is time to catch up with societal views.

So, what can you do to help the fight for gender equity?

Here are 5 things you can do right now:

Believe The Research and Join the Fight

The first thing you can do is believe the research. It’s black and white – and it’s very incriminating. As a start, you can read the key findings of the Gender Gap Index Report. Once you’ve tackled that part, fight for the cause. Don’t sit back and wait for someone else to do something about it. Question the way you do things. Question your existing policies and orders of merit. On a personal level, you can join your next rally and share infographics on social media. Be vocal. Call your friends out on their behaviour. Better yet, you can encourage these things within your workplace cultures. Fight for the cause like you would rally for your favourite sports team to win. Like you would fight for a coffee machine in the building. Fight for it consistently and loudly. We all have an obligation to fix this.

Think about the language you use and listen to the language that others use around you. Do you still repeatedly say, “Hi guys!” especially when in a room full of both men and women. You wouldn’t enter a room full of men and say, “Hi ladies!” How easy would it be to replace this with something like, “Hi Everyone!” Language matters. It’s a simple fix to show people that you respect their identities and that you stand with them. And it costs you nothing. Research shows that the narrative changes simply by who we address first. Can you replace certain gender specific terminology?

Build strategies around your approach

Gender Equality is not a tick and flick approach and cannot happen accidentally. Turn your approach into a systematic and strategic one. It is crucial for workplaces to have accountability and follow through on measuring strategies and adapting strategies, not just making once off decisions and hoping for the best. Keep people accountable for their actions and make sure you facilitate a ‘Speak up Culture’ where people are supported for speaking up.

Yes, we do bring different capabilities. And do not forget, inclusion is not only about gender. Consider who is not at your table and how can you bring them to your table. Men and women are different, not one better than the other, simply different. If you only have one group making decisions, how can you leverage that diversity of thought and needs? Emphasise inclusion and see how you can encourage institutional and organisational change. Targeting gender gaps will change norms, attitudes, and ultimately your bottom line.

Do not only demand accountability, be accountable. Do you practice pay equity, for example? Look at both levels – organisational and in relation to comparable roles. Make it part of your routine reporting and practice. Accountability is more than a strategy, it is an action. What does your conference line up look like? Who is represented in your senior leadership team? Do your policies need to be reviewed to be more gender inclusive? Remember the standard you walk past is the standard you accept.

How Can You Bridge the Gap?

Sure, we must fix our systems and policy – but overall, gender equity should be part of our culture and core people process. Finally, ask yourself where you are now versus where you want to be. How can you bridge that gap? That’s where the real change will happen. These small changes are potential seeds for transformative change and a good starting point towards a gender-equal future.

Tanya Finnie is the founder of Redhead Communications, a leadership and cultural strategy consultancy firm. As a global cultural strategist, she works with organisations who are looking to grow situational awareness, innovation and their in-house culture.  This helps them to be more collaborative, leveraging their diversity and growing their ROI. She also runs a diversity magazine called Cultural Times, is a mom and a dog lover.